JIM BRYSON is an award winning creator and character designer from Toronto, Canada. Jim started drawing at a young age as a way to avoid doing his homework. Ironically, he now spends most of his time working from home for clients such as NICKELODEON, FOX, DISNEY and AMAZON STUDIOS.  In 2013 he co-created NIKO & the SWORD OF LIGHT which became a #1 app and multi award winning TV series. In 2016 Jim won an Emmy for 'Outstanding Children's Animated Program'. In 2019 he was nominated for an Annie Award in Character Design. 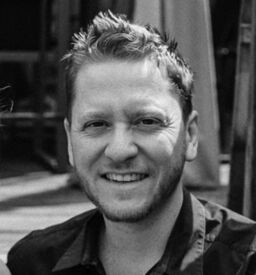